Liverpool star Shaqiri was passed off the team this summer, but eventually stayed in the Red Army. The Swiss international said that he decided to stay on his own. 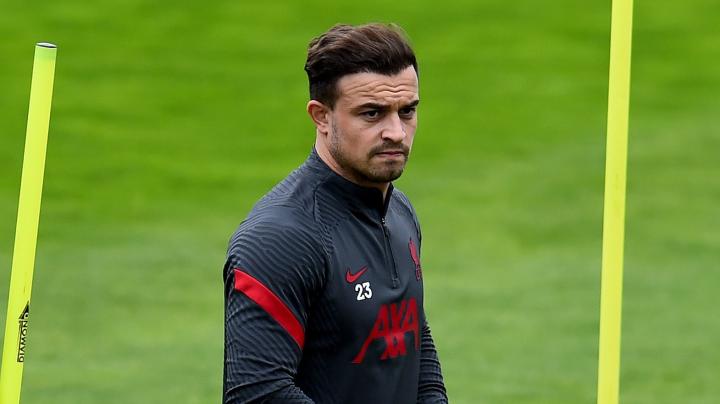 Regarding the transfer scandal, Shaqiri said: “I think the media has written enough and I have said enough. We came to Germany to participate in an international game. I don’t want to talk too much about Liverpool because it will be a We must not forget this in a wonderful game."

"We are about to play against Germany. They are a strong team, so I want to answer more questions about the German team or the national team."

"Of course, there is always speculation in football that players will consider their own situation, which is completely normal. I thought about it, but in the end I decided to stay in Liverpool and now the transfer window is closed."

"After the international competition day, I will return to the team to train and continue to work hard to show outstanding performance. I have proven this several times. This is my goal now."