The former Milan player Colovati accepted an interview with Gazzetta dello Sport recently. He said: "If I were Pioli, I would make the Serie A title a goal." 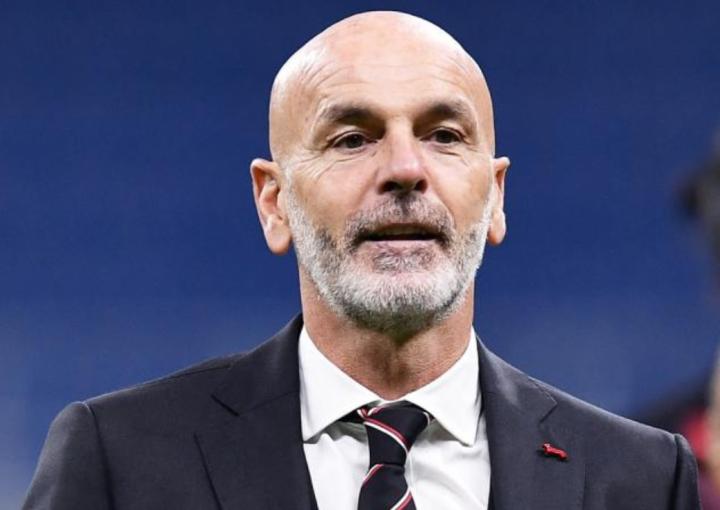 Colovati said: "Will the double match of the week affect Milan? Participating in the European war is Milan's tradition. Milan has adapted to the dorset of the week."

"If I were Pioli, I would have won the Serie A championship as my goal, because it seems that the performance of other big teams is not stable enough."