According to Channelnewsasia, the Mainz players who had been dissatisfied with the team's punishment of Sholay have returned to training. 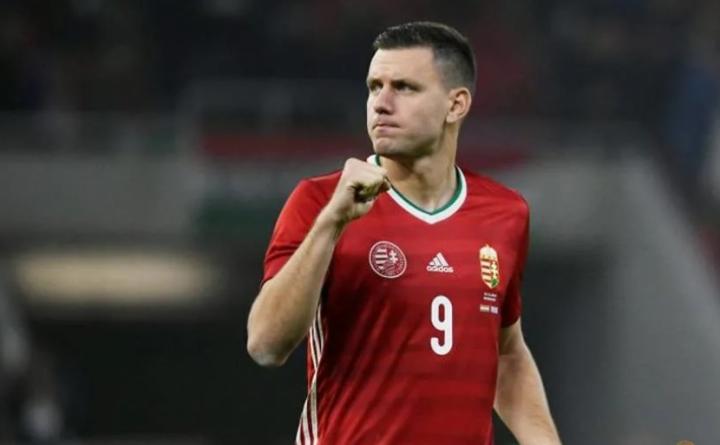 According to reports, the Mainz players had previously stopped training because they were dissatisfied with the team's punishment of Sholay, but on Thursday local time, the players have returned to training.

The club’s sports director Rouven Schroeder said at a press conference on Thursday: “The fact that the team did not participate in training is very uncomfortable. This is definitely an escalation of things. This kind of thing does not need to be discussed. . But it did happen, and we must deal with it."

"Saolai’s problem is the reason for the team’s training strike. The incident was not immediately eliminated. We discussed the problem and announced the consequences. We need to continue to work hard, but this is a problem that the team and the club hope to resolve internally."