According to the "Echo" report, former Liverpool youth training player Tom Brevit admitted in an interview with the media recently that he had deliberately shoveled his teammates in order to compete for the first team. 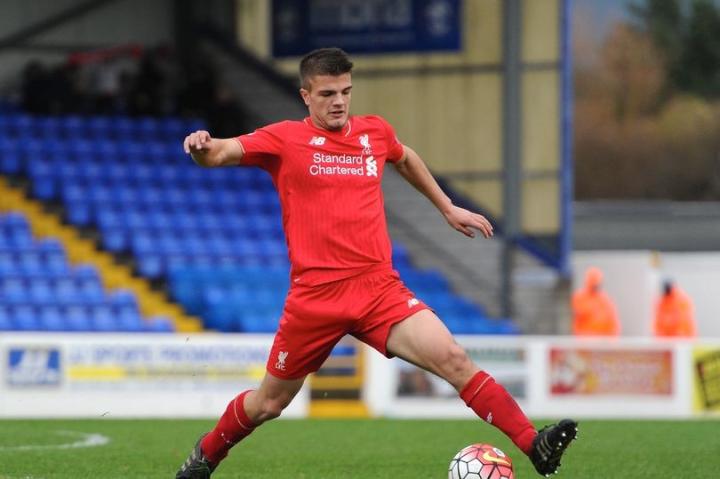 In an interview, Brevitt revealed that in the 2015/16 season, Liverpool’s central defender suffered multiple injuries and he thought he had a good chance of making his first team debut. Therefore, he deliberately shoveled his teammate Claire, who is also a central defender during training, to ensure that no one competes with him for the first team's appearance.

He said: "Klopp is aware of the seriousness of the situation, so he intends to let Jose Enrique play as a central defender and recall Illori, who is on loan." "We didn't know about it until the first week of January. . So in December, I always felt that I or Claire would get the first team debut."

"My relationship with Claire has always been good, but I ruined our relationship. It was either me or him, so I made the decision." "In a 7v7 match a week before the game, I There was a touch error and he was going up to cut me off. I waited for a while and then resolutely kicked him without getting the ball at all. It was a bad tackle and I am not proud of it at all."

"But I don't feel ashamed, because either me or him, I chose myself."

But Brevitt did not get the opportunity to play for the first team as he wished, and moved to Middlesbrough youth training in 2017. 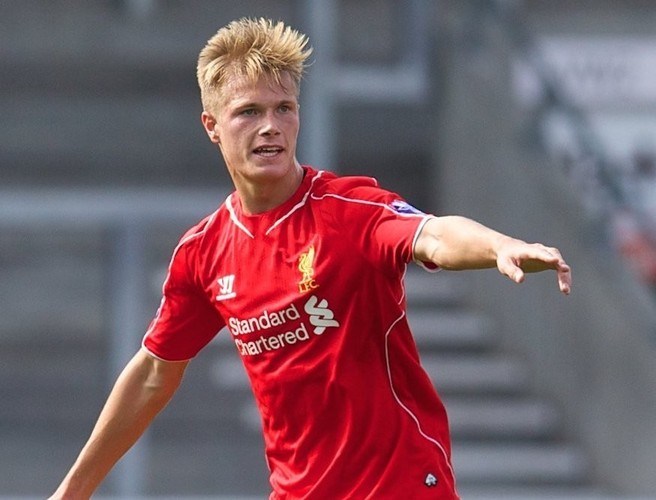 This interview caught the attention of the victimized player Claire after it was made public. He responded: "Blowing out other people's candles will not make your own candles more sparkling."