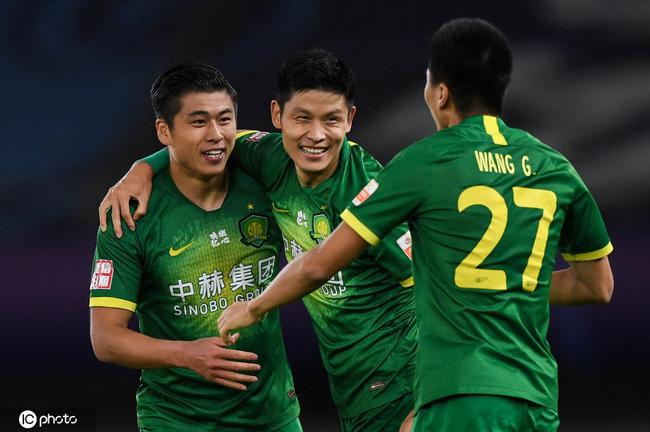 In 68 minutes, Duan Liuyu received a pass from Gerdes and scored, but after watching VAR, the South Korean referee determined that the Luneng player fouled first and the goal was invalid.

In the 74th minute of the game, Guoan overtook the score. Zhang Yuning received a pass from his teammate, turned around and scored in the penalty area, and scored twice!